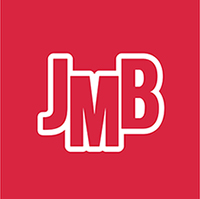 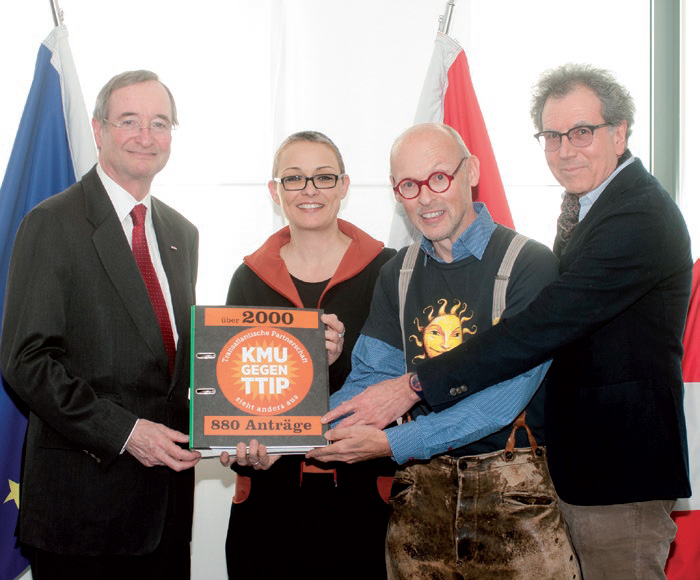 TTIP stands for “Transatlantic Trade and Investment Partnership”, a treaty the European Commission has been negotiating with the US on behalf of its member states since 2013. According to the political decision-makers it should help to create growth and more jobs. An important number of small and medium-sized enterprises (SME), however, have a very different view. They don’t agree with the EU Commission’s stance propagated since the autumn of 2014, according to which small and medium-sized enterprises in particular would be among the principal beneficiaries. They are strongly convinced that SMEs, which provide a large portion of the Austrian value added along with jobs would suffer massively from the radical opening of the market to internationally operating companies. More than 90% of Austrian enterprises do not participate in transatlantic trade; a weakening of the European trade area to the benefit of trade with the US would cause serious negative effects to the backbone of the Austrian economy. FEWER RATHER THAN MORE JOBS. “TTIP establishes new rules for the exchange of goods between two trade areas that have completely different standards and laws. Experience in the textile industry has shown that the opening of the market to lower standards and a competition that is primarily price-oriented have already caused a dramatic loss of jobs and with TTIP a further dismantling of social and environmentally-relevant achievements can be expected”, argues Gert Rücker.